As a nation, India is no stranger to diversity. It was India’s first Prime Minister and one of its great leaders Jawaharlal Nehru who, when describing India, coined the famous phrase, ‘Unity in Diversity’. At the time, it was an appropriate expression for a nation home to more than twenty official languages, multiple religions, castes and cultural, geographical and religious differences that stood united despite the diversities. Many decades later, a free India is yet to fully realize the true potential of ‘Unity in Diversity’. As we progress towards the digital age, both India and India Inc. are now recognizing the value and potential diversity brings with it. 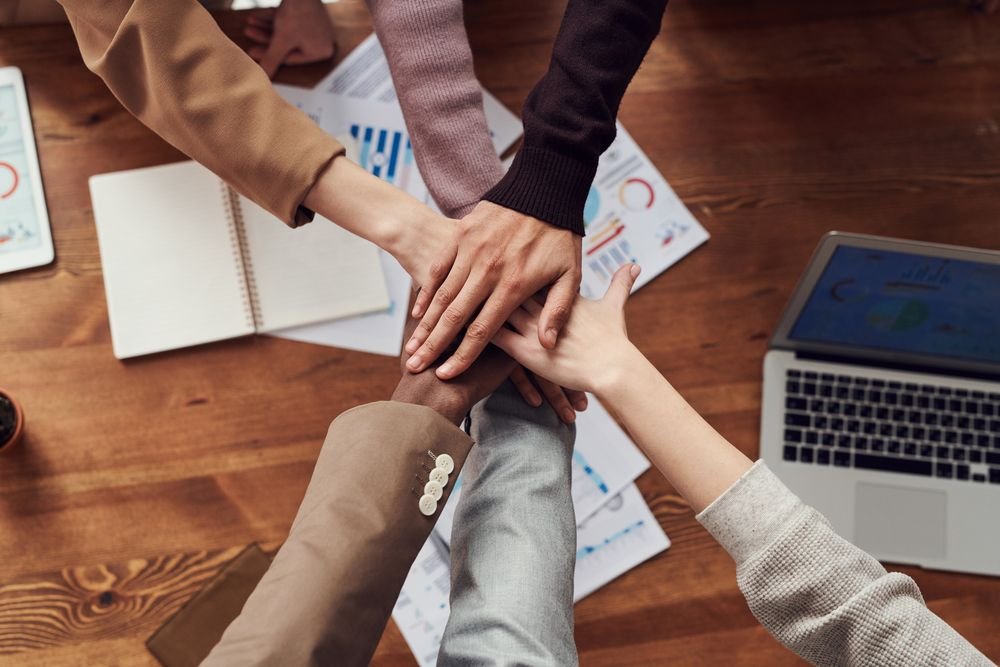 Don’t Forget to Attend this Event

Key Focus Areas Of The Event

Trends in HR to watch out for

Data analysis is a tool that can be applied to any area in an organisation including HR. In the coming years, this data will enable organisations to make smarter decisions.

Applying for a new job can be a pretty complicated and lengthy process. By streamlining the entire process an organisation ensures and enables correct fitment of people.

Taking a stand with their people

Social Responsibility will be the driving force for employees who will expect their organization to take a stand on certain issues from gender and racial equality to mental health and environment.

Organisations will be focusing on evaluating workplace values and providing a healthy working environment.

Embracing leadership from Millennials to Generation

We will soon be witnessing one of the largest generational shifts in the workplace. 2020 will see companies embracing this shift in order to modernize their workforce.

People are more and more seeking a perfect blend of work and life and this distinction of sphere should be made in order to prevent burn-out.

Upskilling to invest in Team and Business growth

The dynamics of a workplace constantly evolve be it new technologies or new policies. It is imperative for the workforce to re-invent and re-learn in order to grow and become more efficient. Learning and Development is beneficial for both professional growth of the people as well as the business growth of an organisation.

Flexibility at work has been an on-going theme since 2019 and is still gaining momentum. In order to improve productivity, it is important allow employees to tailor and customize their work environment to best suit their working preferences.

A company always wants to hire the best talent but it is vital to be able to lure star performers in the team by living up to your promises. Organisations in 2020 will continues to build their employer brand by setting themselves apart and branding their workplaces as unique in terms of what flexibility and added advantages that they offer to their employees. A happy employee is the best form of publicity.

Speakers from around the industy

Get In Touch Using The Form